Gently, yet thoughtfully, observing the global atmosphere of the planet Earth and her living world, with this exhibition the academic painter Marija Maša Jovanović rounds off the cycles that belong to her authorial project, “The Disappearing World”. Studying devotedly her own artistic expression, with a subtle dialogue of black and coloured ink, combining classic drawings and transparent watercolor effects, she creates artworks of almost monumental proportions composed out of equal segments of the overall form. Carefully measured and gently feminine, these fragments — both on their own and joined into a whole — correspond with archetypal visions that recall the eternal mythical projection of Paradise on Earth, present in all epochs and cultures in the history that have reached a high civilisational level.

We live under the pressure of a universal intrusive globalism that, on the one hand, offers the simulacrum of equality, the availability of quality information to everyone and everywhere on the planet; yet, instead of influencing the growth of cultural emancipation, paradoxically what is destroyed is precisely the specialty, natural and social ambiance and, ultimately, the most delicate thing — a subtle connection and balance between the world of man and the animal world. Contrasts of the modern era are emphasised by a simultaneous presence of campaigns of ecological activism and the overgrowth of projects of artificial parks, where grass is replaced by plastic and where, instead of shades created by natural canopies, the shades are achieved by the construction of ugly artificial eaves. By opting for the challenge of chasing material possessions, the human species has simultaneously deepened its gap with nature, which is now difficult to bridge, but even more so — with itself as the nature’s constituent part. The era of climate changes, of extremely aggressive politics, produces the exact same wars and, in recent times — the hitherto unknown forms of human migration. As if entire towns and villages are moving towards something, somewhere sufficiently far away, where they would “live” liberated from poverty, fear and the lack of the future. In essence, the eradication of the natural and social environment leads to an even greater alienation and a carefully planned decline.

Marija Maša Jovanović places in the focus of her cycle “Arcadia” the fauna of exotic areas —lemurs, zebras, elephants, giraffes, implying the insensitivity of the human race to the drama of its own existence, and the indifference towards the threatened “Other” that is separated from us both spatially and ethnically. Simultaneously, works such as Colonia, Migrations, Zebras, Requiem for Elephants, metaphorically convey migrations of the living world caused by hardening living conditions and destructive human activities that have brought these noble species to the brink of extinction.

While displaying a multitude of animals of one kind, the artist does not imply a drama or a sense of horror through her paintings; by following the shapes and colours she expresses and transmits her empathy with a subtle approach to drawing that does not aim to accentuate certain segments of the image. The presentations, that is, the chimeras of the animals, are not confronted. Rather, they resemble kindred spirits, fellow sufferers… who look at the observer as if they were quietly withdrawn and conscious of their own position. In the individual depictions of figures, in the works such as Zebra, The Nowhere Land, African Elephant, Solitude, and Per aspera ad astra, it seems that one animal speaks on behalf of its whole species, raising its head towards the Creator, looking for solutions outside of Nature, hoping for a better world, perhaps even the Great Return of Paradise.

The absence of human figures in the artist’s drawings suggests that we do not belong in some parts of the planet, that we are the cause of the total “destruction” on this planet. The image of the Zebra in Arcadia goes even further, alluding to the metaphor of the relationship between man and woman for whom the only constant is the disagreement. As a victim of an aggressive process of the self-destruction of the society, man is both its parallel byproduct and its perpetrator. Even when we reach our “own Arkadia”, the fear of experiencing happiness and its possible loss makes us even more lonely and distant from the “others” that we could find on that path. Often, in the midst of consumer spending, we euphorically aspire to find something better than the best, hence we ourselves, with our distorted hopes, disappear under the burden of our own desires. By means of an authentic “patchwork” formulation, Jovanović suggests that we are disheartened and disoriented beings, assembled at the will of an unknown Demiurg, without an internal motivator, at the will of a flood whose source or path we do not know.

The visual metaphor is crystally clear. It is reduced to a vivid tendency to reassemble parts of this “patchwork” by following the traces of the internal energy and harmony, whose source and the ultimate aim we have discovered ourselves. To an extent, the atmosphere that results from Maša Jovanović’s artistic approach offers a possible solution — in the ambience of a visible, consensual equillibrium and a total autonomy of a world filled with tranquility. Nevertheless, the cycle Arcadia is an artistic chimera, that is, an ideal projection of resolving all contradictions. Because of its absolute harmony, which is magical and surreal at the same time, is it possible not to regard this “personal Arcadia” as an embodiment of one of the most important purposes of art — the transfer from the banal to the magical, imaginary, eternally happy field of the lost Paradise?! 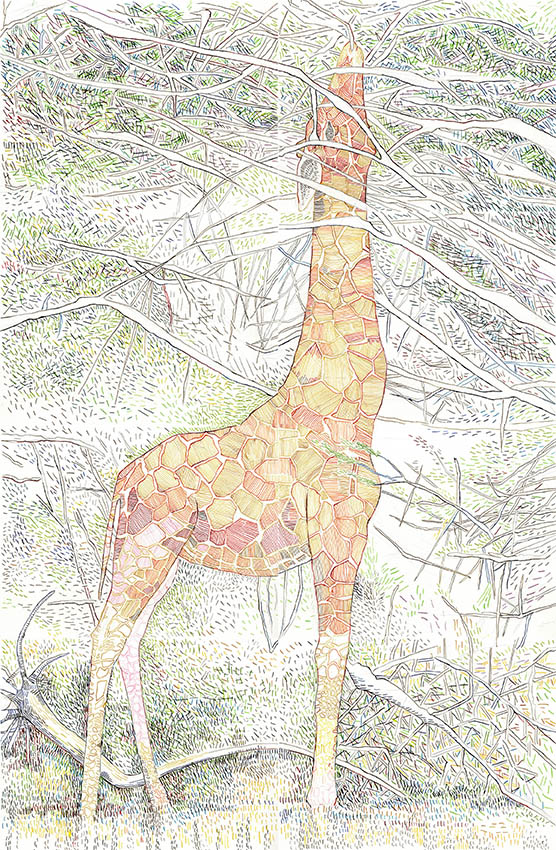 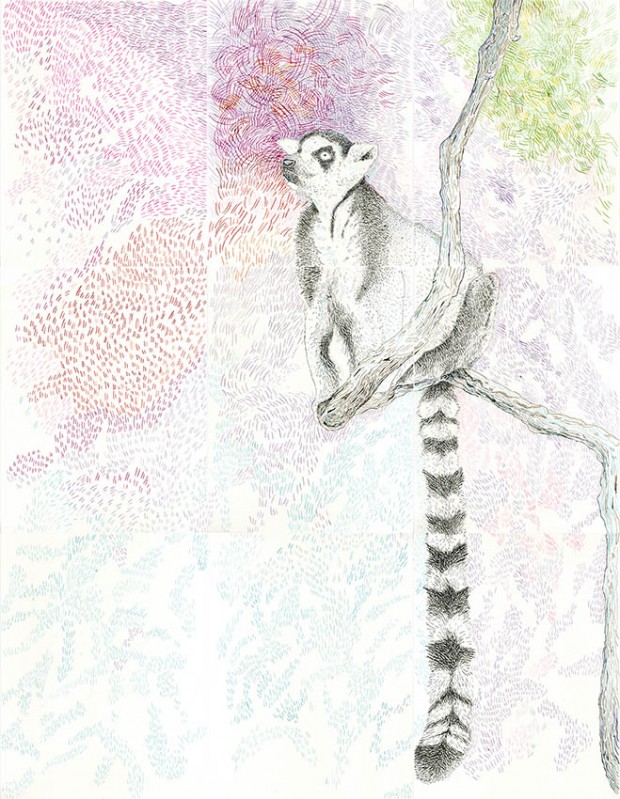 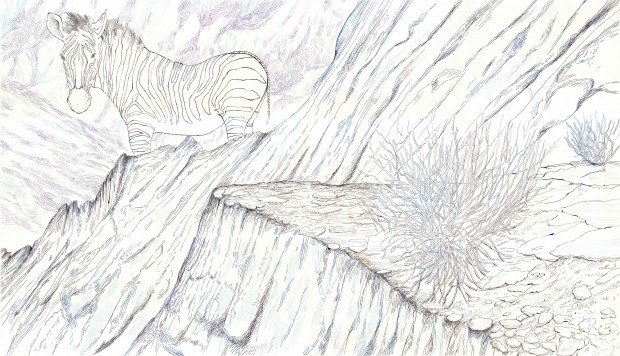 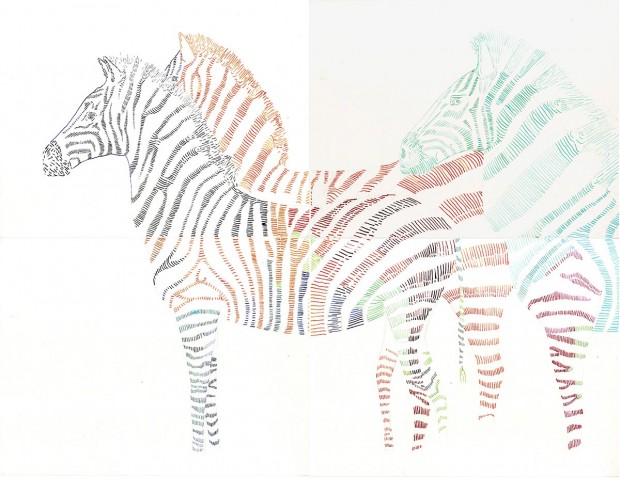 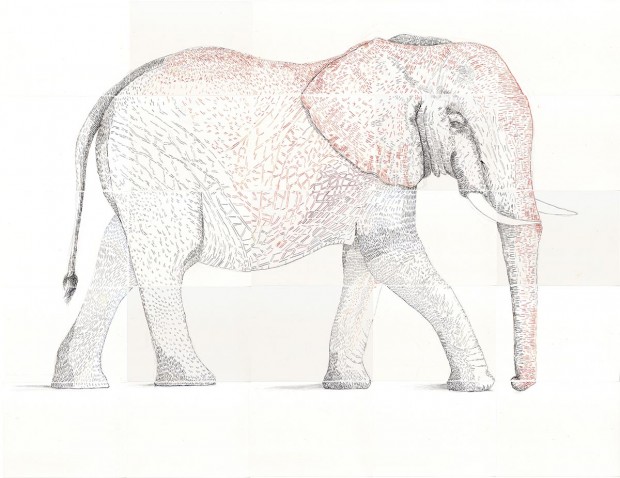 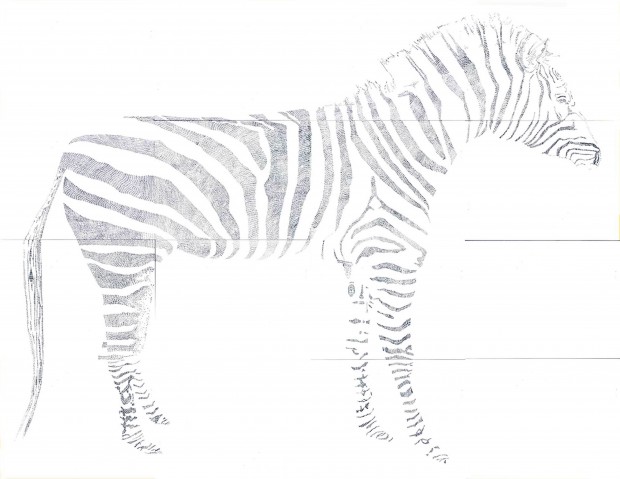 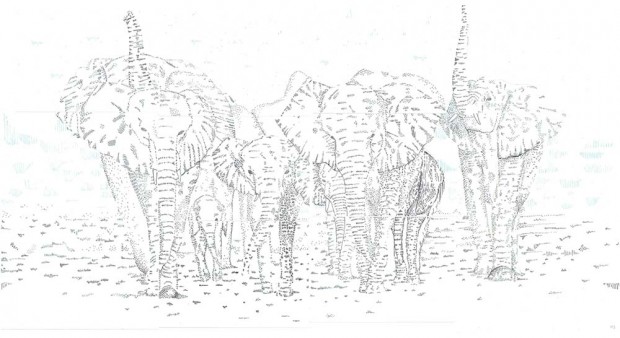 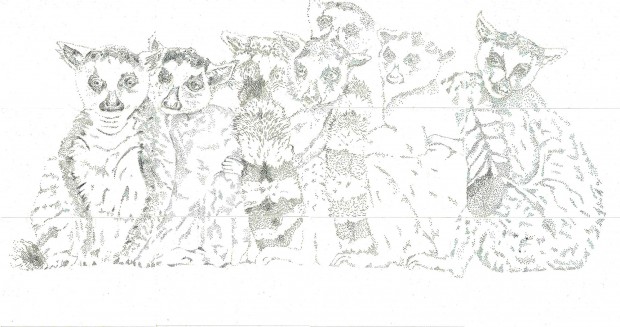 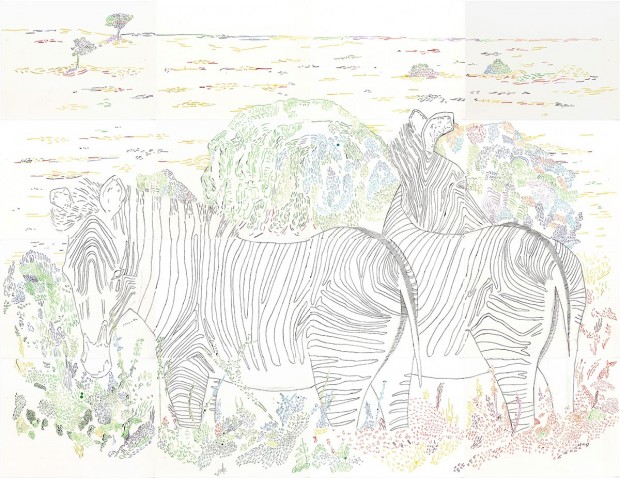 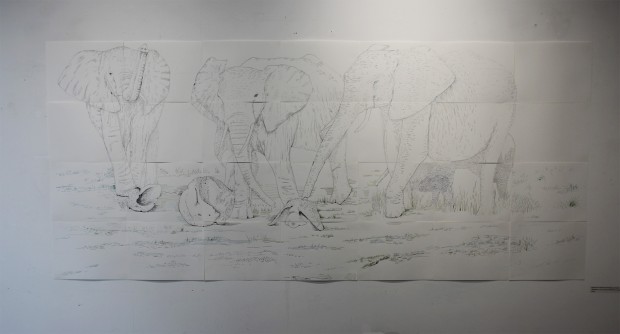 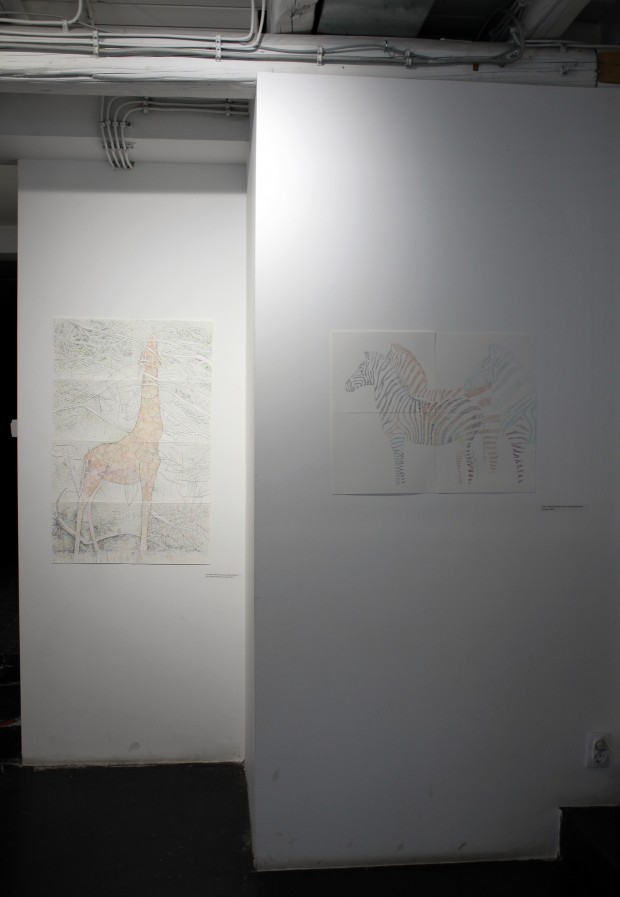 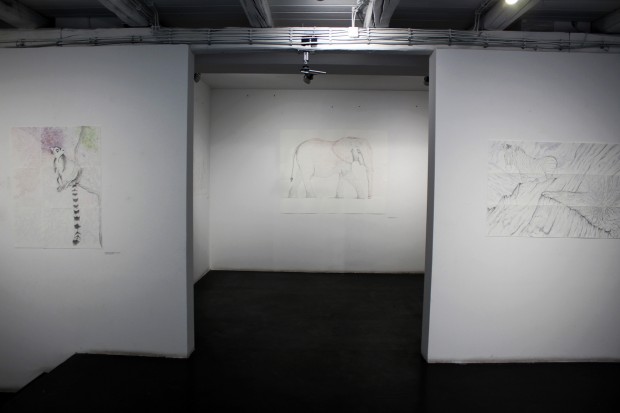 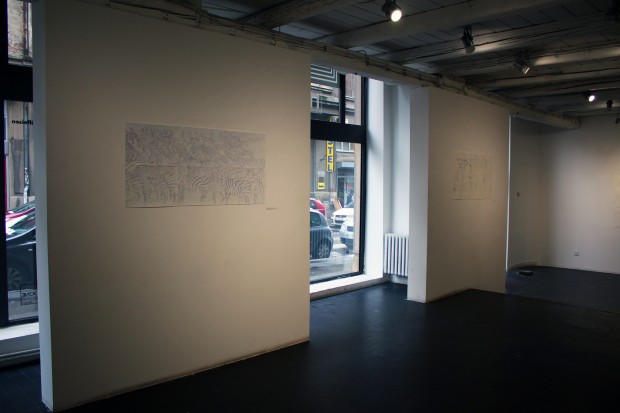