From the beginning of the civilization Man dreamt of the perfect but unattainable worlds, world where all the virtues and values would converge creating the essence of the absolute. Thus the idea of ideal place already in Antiquity was named outopia, the place that is not. These utopian realms throughout our history have taken on the number of forms, but one of the most desirable and enduring ones was the garden. From the Elysian gardens to the Earthly Paradise it was the nature beyond nature, the nature perfected, whose very fabric are dreams and desires. The place hidden and unreachable out of the confines of space and time. Those very realms of the impossible became one of the most prized topics of early modern imagination, depicted in the pages of Moore and Campanella and on the canvases of Bellini or Poussin.

In her latest work, Vanishing worlds , Maša Jovanović explores the same confines of utopian landscapes. Her aim is to achieve those very ideals that all Arcadias strove for – out worldliness, abundance and grace. She combines, like her illustrious predecessors, the plants and trees that in nature could or do not exist, while the flowers of all meridians cover her landscapes of imagination. However, her Arcadia possesses another, more sinister quality. It is simultaneously a projection of an ideal, and a warning of its inevitable demise. In her works she speaks of the transience of nature, of ideals and of our mortal selves. She depicts the nature that we would bring to its ruin.

Her world is fragile to the point of disappearance, so delicate and transient that appears to vanish before the eyes of the beholder. Her drawings express this quality most poignantly. Executed in the finest of brushes, with barely perceptible, feathery, strokes they create the illusion that its images recede into nothingness.

The very same quality denotes all the protagonists that populate these disappearing landscapes – they are either animals on the brink of extinction, or beings that already belong to the realm of memory. Snow does, rare monkeys, albino deer, birds of paradise, zebras, lemurs are only worthy inhabitants of the vanishing gardens. They are as fine spun as the nature around them, made of the same gossamer thread that the dreams or memories are made of…

As Prospero proclaims in the last act of Shakespeare’s Tempest:

And, like this insubstantial pageant faded,
Leave not a rock behind. We are such stuff
As dreams are made on; and our little life
Is rounded with a sleep. 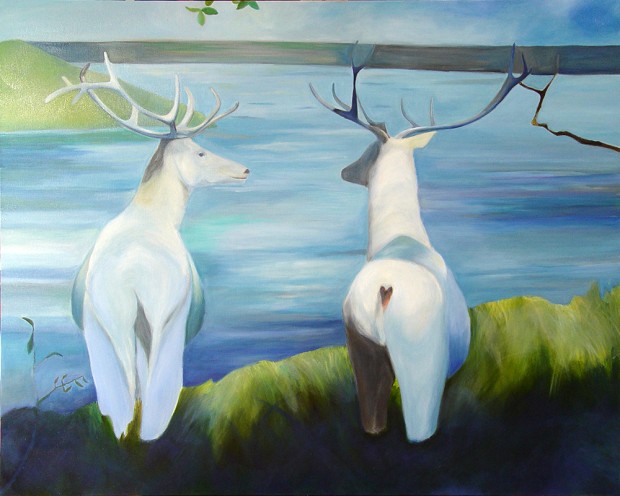 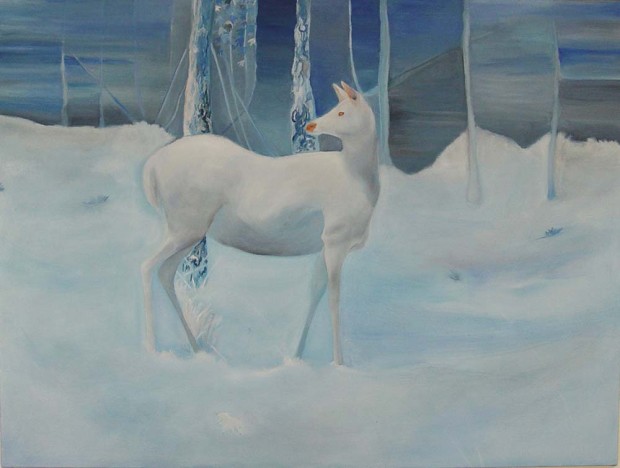 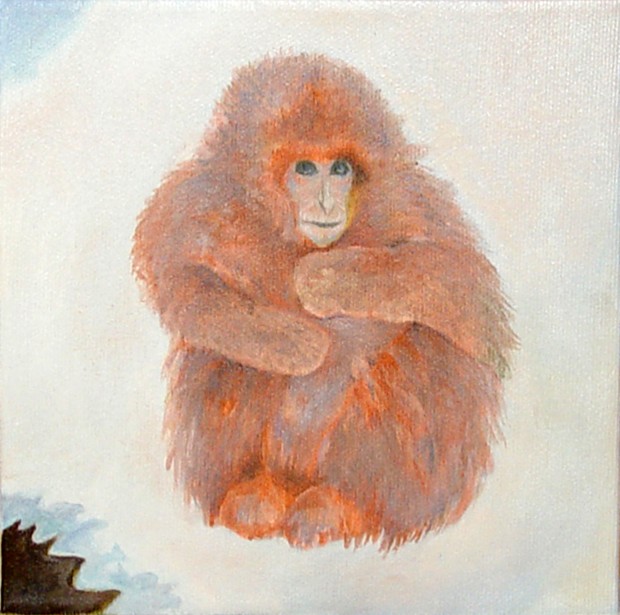 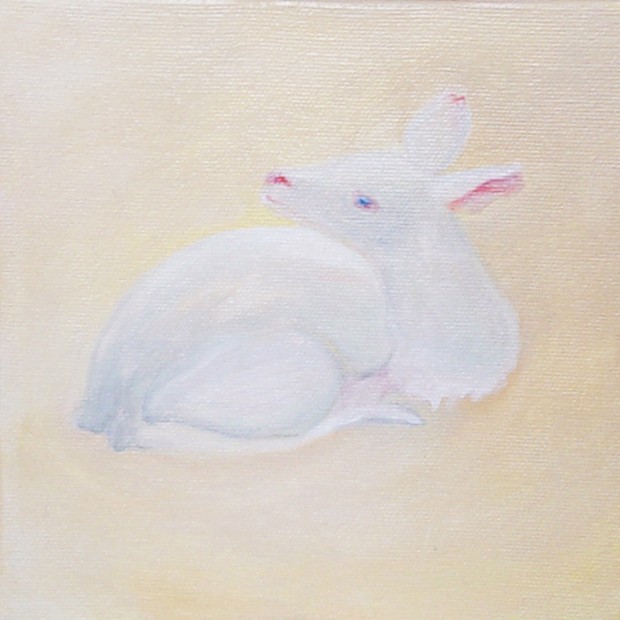 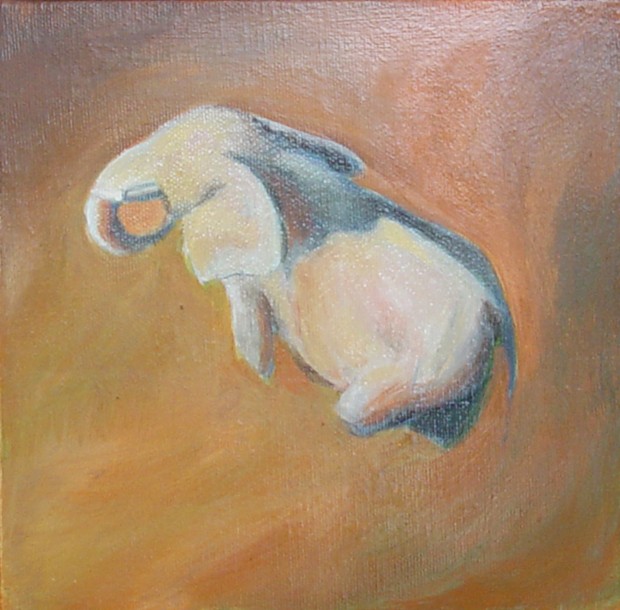 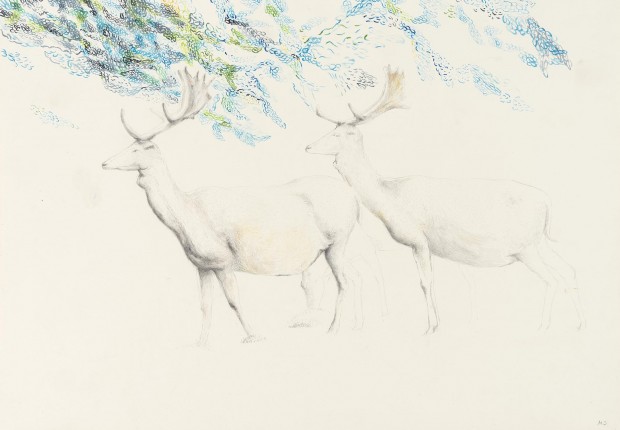 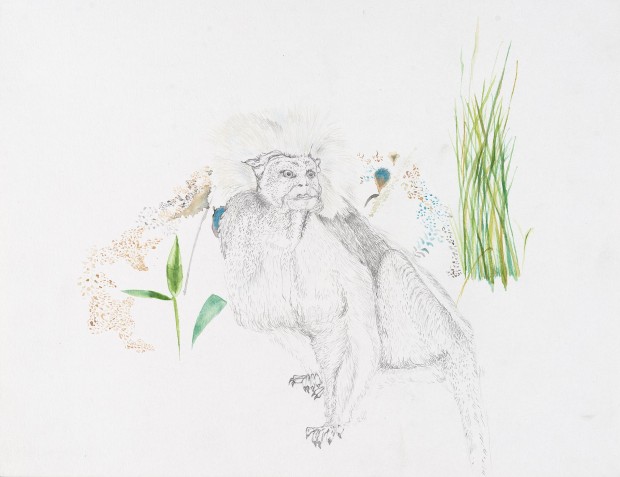 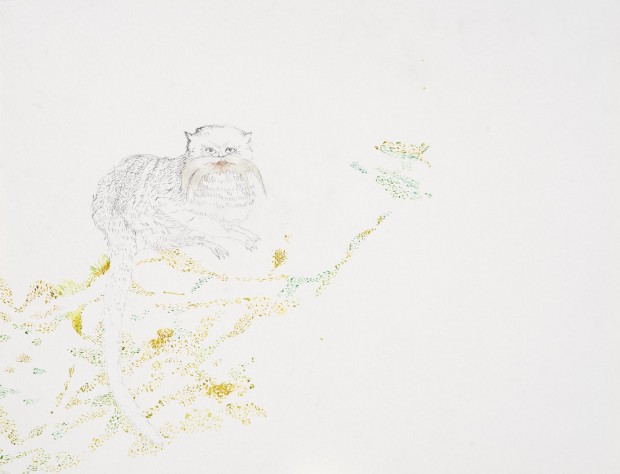 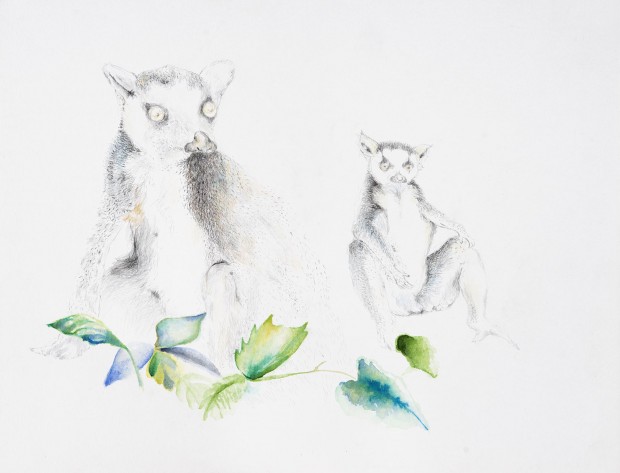 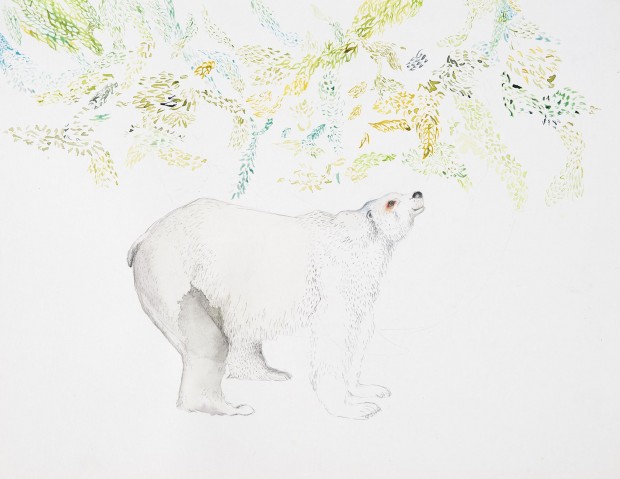 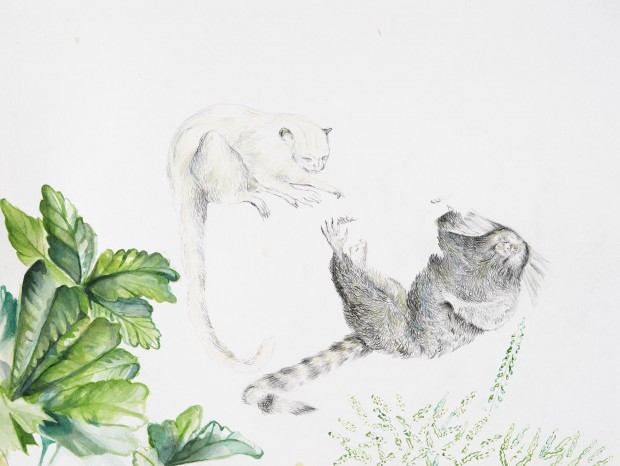 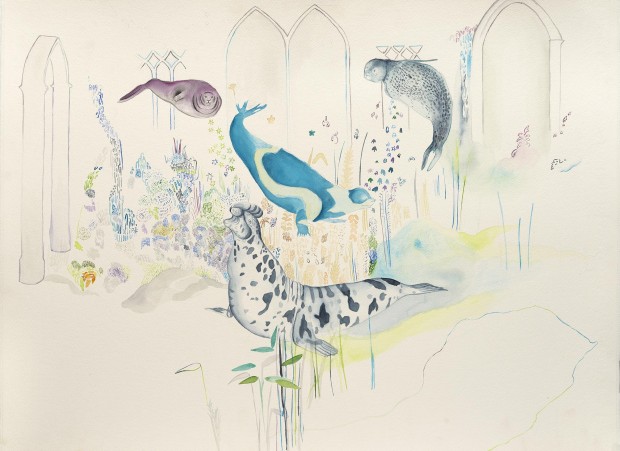 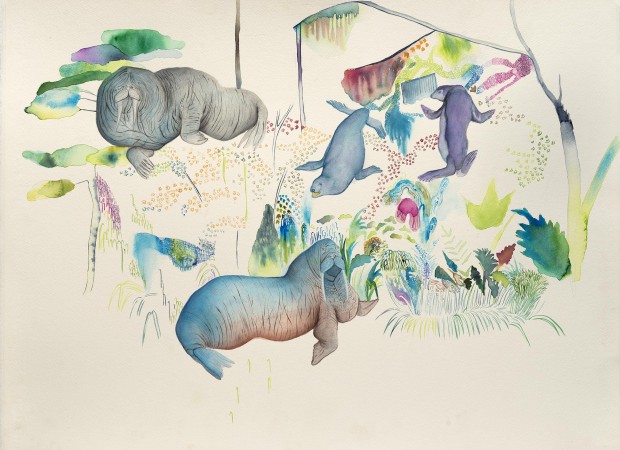 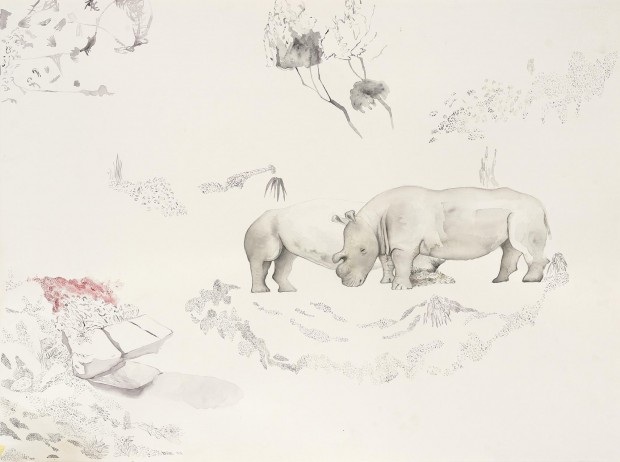 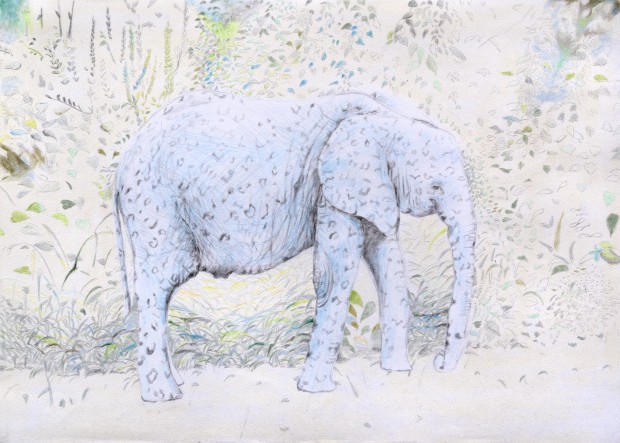 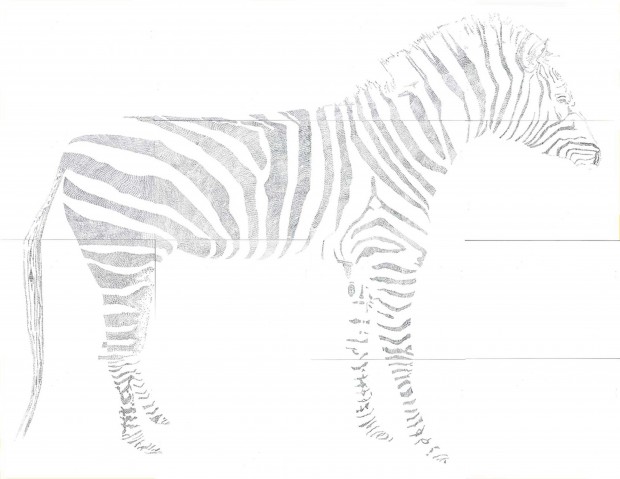